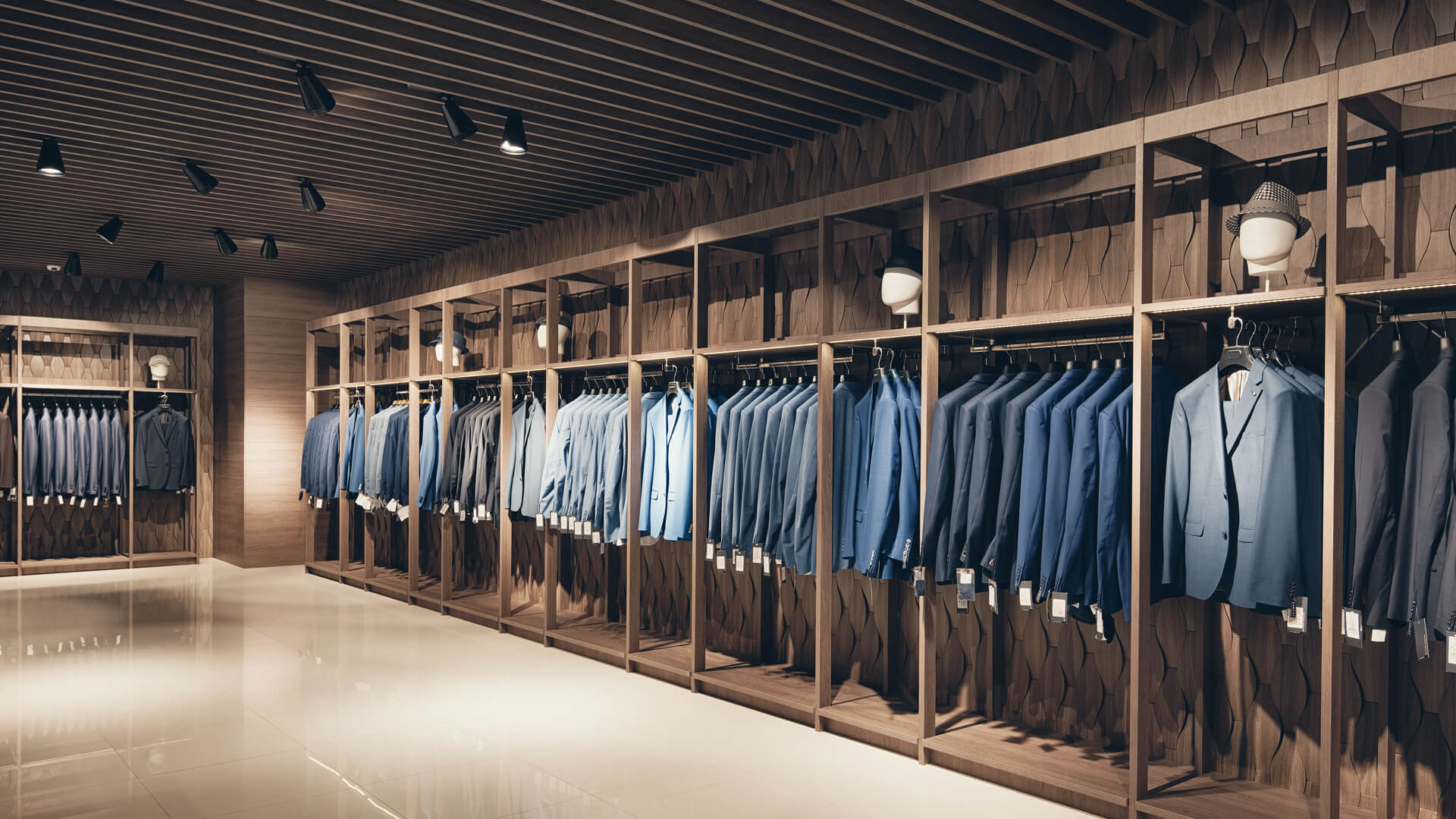 When ‘showrooming’ became a known concept to retail it was thought to be one of the biggest threats to bricks-and-mortar retailers. The general assumption is that it has been the method of choice for the Generation-Y consumer, but research conducted this year by Aimia debunked the myth and showed that 74 percent of mobile shoppers (M-shoppers) are older than 29.

It is easy to assume that people are shopping around in-store and purchasing cheaper alternatives online, with 42% of smartphone owners admitting to using their devices to compare prices while in a physical store. But, consider these questions:

One innovative US online retailer Proper Cloth has not only opened a bricks-and-mortar store in America, they have also adopted showrooming as a unique way of selling; keeping in-store merchandise light by having customers complete online purchases while they are in-store, trying on products.

Social media is also playing a part in the showrooming phenomenon, but not in a way that might have been first assumed. Research conducted by Vision Critical between 2012 and 2013 found that 41 percent of social media users have practiced ‘reverse showrooming’ which, as the name suggests, is the act of browsing online and then completing their purchases in-store. 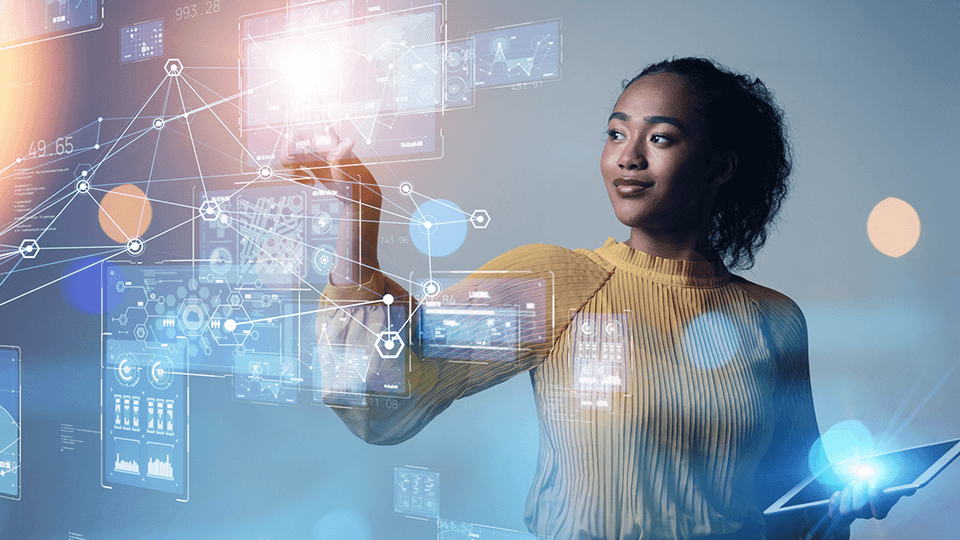 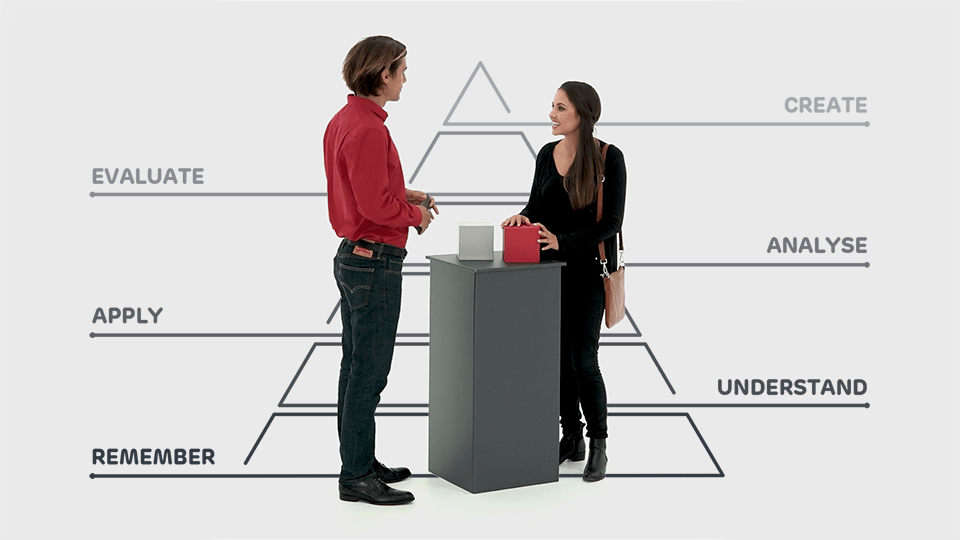 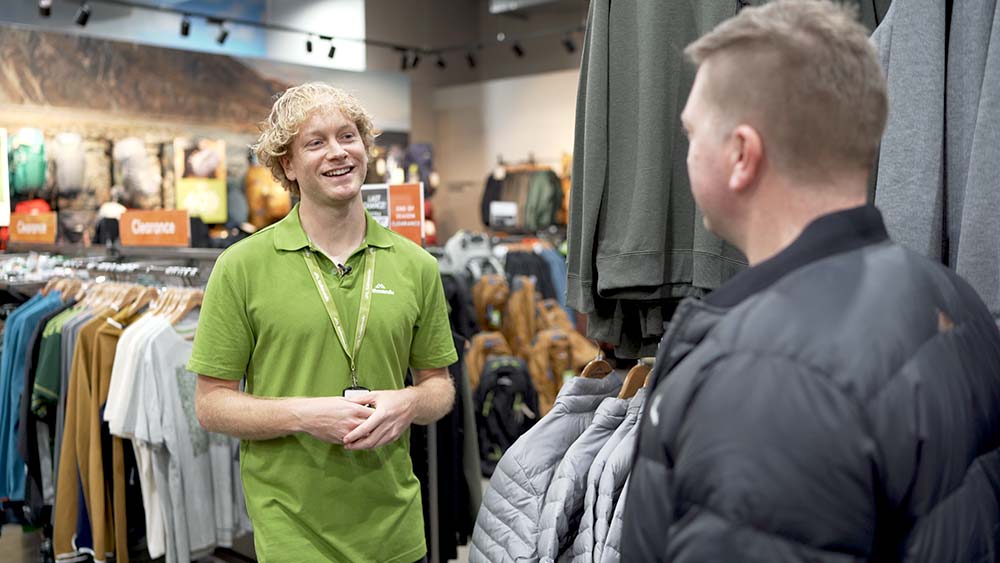